The new Devizes Health Centre, which is due to open later this summer, has been broadly welcomed by local people, although some were disappointed there won’t be a Minor Injury Unit and are confused over which services will be provided there. 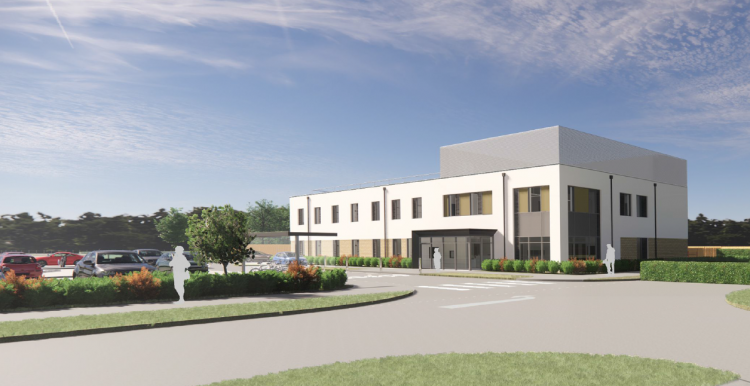 These are the key findings of Healthwatch Wiltshire’s survey, which asked local residents how they would like to access services at the new centre. The facility, on Marshall Road, will replace Devizes Community Hospital and provide a range of services all under one roof.

More than 2,500 people responded to our survey, which we ran on behalf of Bath and North East Somerset, Swindon and Wiltshire Clinical Commissioning Group (BSW CCG) and local health and care organisations.

Healthwatch Wiltshire’s report, How people would like to access services at Devizes Health Centre, highlights how the public’s response to the new health centre is largely positive, with many looking forward to being able to access a wide range of services at a time to suit them.

But others told us of their disappointment that Devizes would not be getting a Minor Injury Unit, feeling that there was a need for one in a growing town. People were also concerned about how they would get an appointment at the new centre, and how their existing GP practice would work with the new facility.

“Thank you to everyone who shared their views on Devizes Health Centre with us. While many are excited by the prospect of the new facility there were a number of concerns which we’ve highlighted to BSW CCG and the Project Board.

“We know that the CCG have listened to your feedback and have already started to look at ways of improving information so people will have a better understanding of what services will be offered, and how people’s ideas could be used to inform the project. We will continue to work with the CCG on how these changes can be implemented as the project nears completion.”

"The feedback received has been invaluable, especially around important areas such as transport, accessibility and signage.

"It has also been clear that the people of Devizes would like the opportunity to find out more about their new health centre, including what services will be on offer and how they can be accessed.

"In the run up to the centre’s opening date later this year, the CCG will endeavour to keep the local community updated on the latest developments, and will also give people the chance to have their questions and queries answered by those closely involved with the project."

Read more about what people told us in our report. 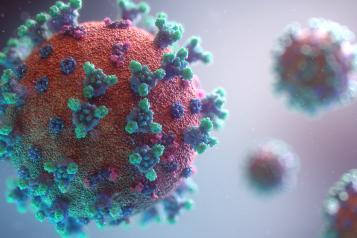 Play your part as local Covid-19 cases increase
With the summer holidays fast approaching please continue to take the appropriate measures to protect yourself and those around you from illness.
4 July 2022
News 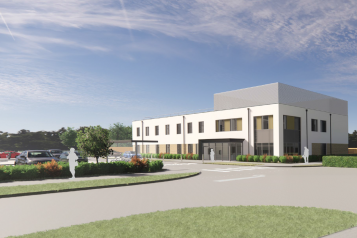 All the latest from us
Catch up on our news from May and June.
27 June 2022
News 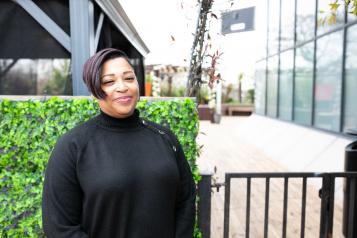 What is Long Covid?
Confused about Long Covid? Learn more about the common symptoms and when to get support.
1 June 2022
Advice and Information