Parents in Bath and North East Somerset, Swindon and Wiltshire are being encouraged to know the early signs warning of potentially serious respiratory illnesses that have started to circulate out of season. 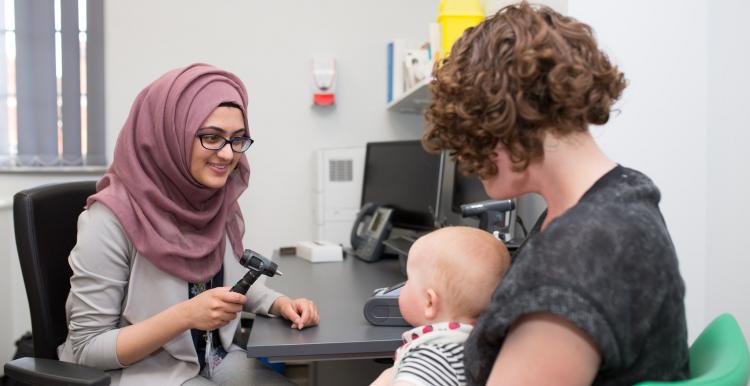 Young children often pick up the common cold, flu and even the respiratory syncytial virus (RSV) during the colder months of the year, but health and care professionals across the region are now seeing a rise in the number of cases during the summer.

Health officials believe that Covid-19 restrictions, which were in place for the majority of last year, prevented many young children from picking up natural immunity to many common respiratory illnesses.

Parents are now advised to look out for cold-like symptoms, which develop into persistent coughing, wheezing and difficulty breathing, as well as a loss of appetite and increased irritability.

Such symptoms can be the early signs of the common winter illness RSV, which can lead to bronchiolitis and have a more serious impact on young children with underlying health conditions.

“Most young children are quite resilient when it comes to coughs, colds and other seasonal illnesses but, due to the events of the last 18 months, many have not had the chance to build up their natural immunity.

“Parents should not be overly concerned for their child’s wellbeing, but with more cases cropping up during the summer, we believe it is a good idea for mums and dads to familiarise themselves with the signs and symptoms of what could be RSV.

“Any parent who notices that their child’s cold-like symptoms are getting progressively worse should access the NHS 111 service, either by phone or online, to receive tailored advice and, if appropriate, guidance on where to go for further help.”

While parents are encouraged to be extra vigilant to their child’s health, they are also reminded that most cases of RSV are mild and clear up without needing medical intervention."

“Levels of common winter illnesses, such as cold and flu, are already circulating in our communities, despite it only being August.

“Children under two are at a particular risk of severe infections from common seasonal illnesses and, as such, it is important that we carry on with the good hygiene habits that we’ve become used to during the pandemic, in order to protect ourselves and those around us.

Detailed information on RSV, as well as other conditions common in young children, can be found on the CCG website, www.bswccg.nhs.uk/your-health/hospital-care/childrens-health.

Looking for information about health and care?

Find advice and information to help you stay well and make decisions about your health and social care support. 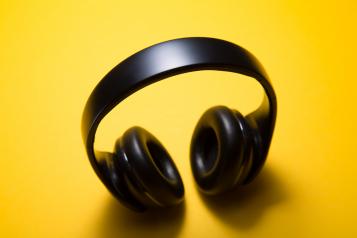 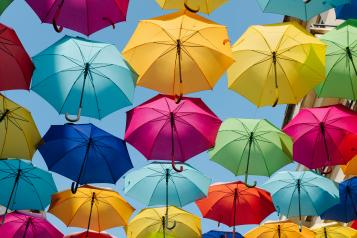 Report highlights lack of support services for young LGBTQ+ community
Young people who identify as LGBTQ+ say there are few health and care services in Wiltshire to support them, and a lack of understanding from healthcare professionals has left them feeling unheard and disrespected.
15 March 2022
News 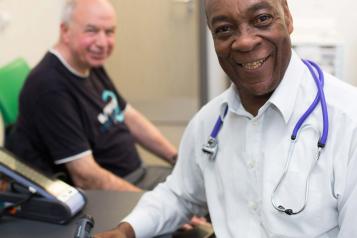