Dementia Action Week (17-23 May) encourages everyone to take action to improve the lives of people affected by the condition. 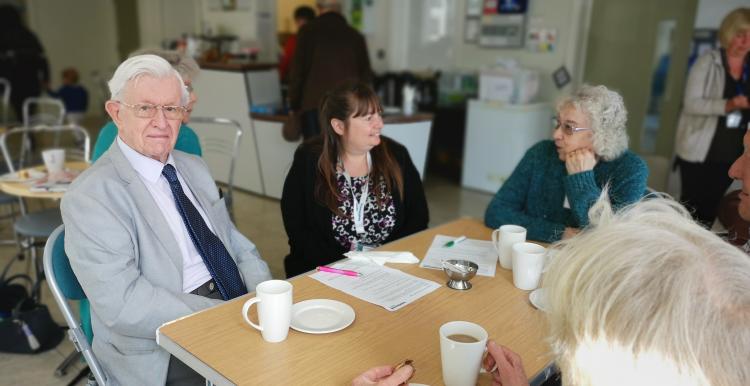 One in three of us born in the UK today will go on to develop dementia in our lifetime, and there will be one million people living with dementia by 2025, making dementia care one of the greatest challenges facing our society.

According to Alzheimer’s Research UK, there are around 820,000 people living with dementia in the UK. The majority are older people, but it is possible for younger people to have dementia, and dementias that are diagnosed before the age of 65 are known as 'early-onset'.

In Wiltshire, there are estimated to be just over 7,000 people living with dementia.

The word ‘dementia’ describes a set of symptoms that may include memory loss and difficulties with thinking, problem-solving or language.

Dementia is caused by diseases which damage brain cells and interfere with the normal workings of the brain.

Everyone will experience dementia differently, depending on the cause, on which parts of the brain are affected, and their own personality and circumstances.

What types of dementia are there?

Although there is currently no cure for dementia, an early diagnosis can often mean its progress can be slowed down.

A diagnosis helps people with dementia get the right treatment and support and help them, and those close to them, prepare for the future.

With the right treatment and support, many people are able to lead full and active lives.

Find out more about support in Wiltshire on the Alzheimer’s Support website.

How can I support Dementia Action Week?

This Dementia Action Week, Alzheimer’s Society is calling on the Government to cure the care system by asking it to consider not just funding, but also improving the quality of care that people receive.

A Dementia Friend is someone that learns about dementia so they can help their community. They help by taking actions big and small – such as visiting someone they know with dementia, or wearing a badge to raise awareness. 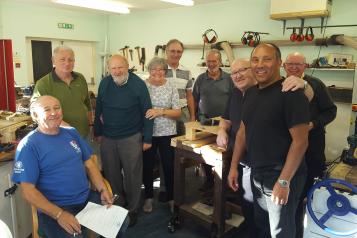 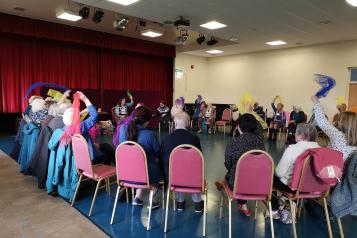 Video shows how your feedback has been used to improve dementia services
How what you told us has led to the introduction of more support groups and specialist dementia training for care home staff.
2 March 2020
News