Health and care leaders from Bath and North East Somerset, Swindon and Wiltshire (BSW) have appointed a new Independent Chair. 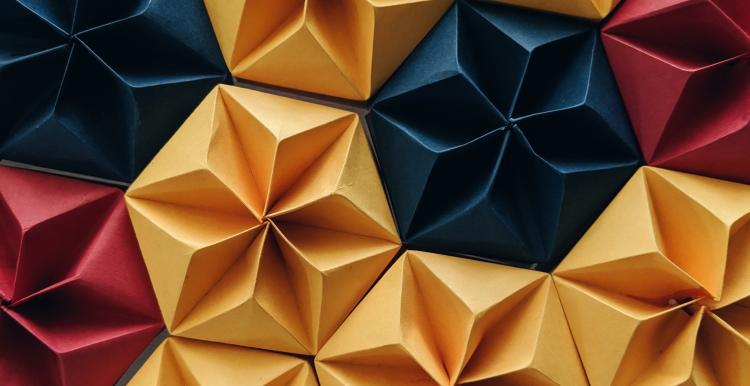 Stephanie Elsy, a Non-Executive Director at Solent Community and Mental Health Trust and former Leader of Southwark Council in London, has joined the BaNES, Swindon and Wiltshire Sustainability and Transformation Partnership (STP).

She will provide independent leadership and work to oversee the ongoing improvement and integration of health and care services across the region.

She will also help to deliver the ambitions set out in BaNES, Swindon and Wiltshire’s Five Year Plan - which will be published early next year - and provide support to the partnership as it develops into an Integrated Care System (ICS) by April 2021.

Integrated Care Systems are NHS organisations working in partnership with local councils and others to take collective responsibility for managing resources, delivering NHS standards and improving the health of the population they serve.

“I am delighted to be given the opportunity to work with health and care leaders across BSW during such an exciting time.

“Our local health and care system is under considerable pressure and it is now more important than ever before that we work in a seamlessly integrated manner to improve service quality, improve the health and wellbeing of our local population and deliver financial stability.”

“Appointing Stephanie as an Independent Chair is a significant step forwards for BSW.

“She will play a central role in holding the system to account for delivering positive change, promoting joint working, securing the support of the boards and staff of all of our partners and ensuring the public are engaged and well informed.”

Stephanie has worked in the delivery of public services for over 30 years. She was a CEO in the charity sector for 15 years managing community and residential services for people recovering from substance misuse, people with disabilities and people living with HIV and AIDS.

She has also worked in local politics as a Councillor in the London Borough of Southwark in 1995, becoming Chair of Education in 1998 and then Leader of the Council in 1999.

After retiring from local government in 2002 Stephanie served on the Board of Southwark Primary Care Trust. She then worked for eight years as a Director of External Affairs for Serco Group. Since 2012 she has run a consultancy providing support to businesses delivering services to government. In 2017 she became a Non-Executive Director on the Board of Solent NHS Trust where she now Chairs the Finance and the Community Engagement Committee.

Stephanie lives in Emsworth, Hampshire, is married to her partner of 20 years, Christine, and has three grown up step-daughters and six grandchildren. 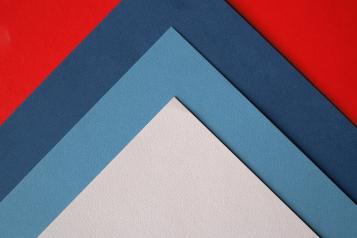 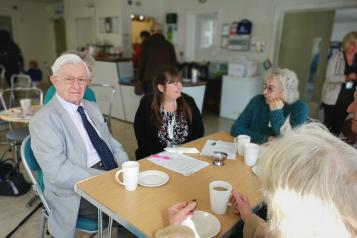 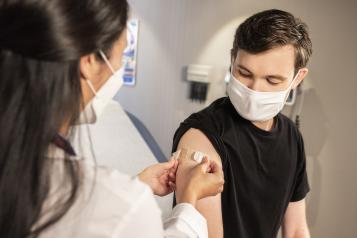